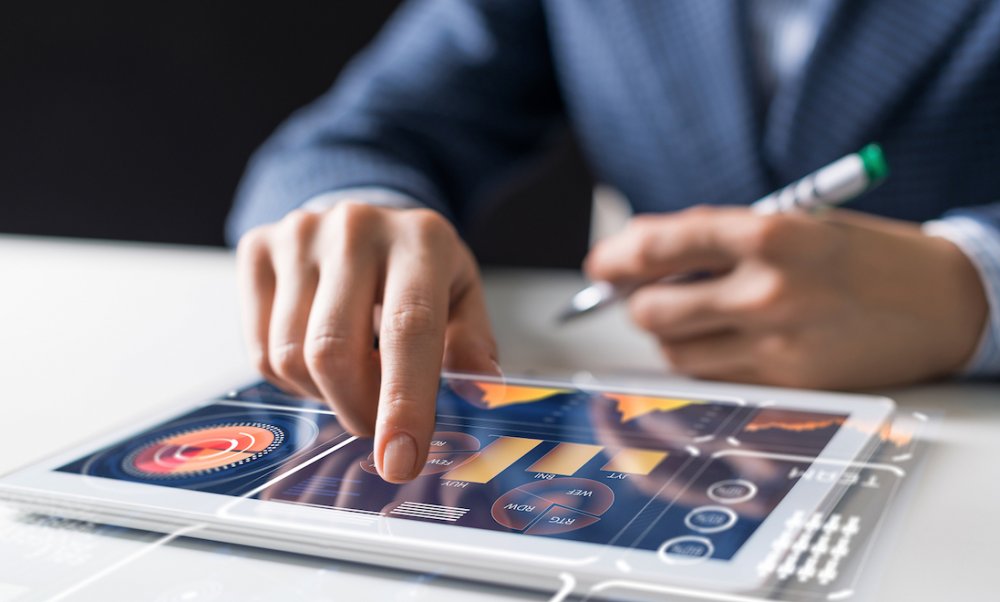 This ranking was based on factors like research and development, expenditure, number of domestic high-tech companies, number of domestic patent applications etc. Singapore and Denmark were also part of this list where they were tagged as the most improved among the top 10countries.

Positive ratings, Patent activities and high-tech density and high-valued manufacturing were the four significant factors that became the reason for their first position on the chart, breaking South Korea’s 6-year long streak. It is due to their slump and bleak productivity, that pushed the country down to the second position.

To create this list of rankings, the Bloomberg, as mentioned above, takes into account, a number of factors that not only contributes to an innovative economy but also the overall development of the country. Some of the major factors include:

All these taken into account together reveals a score that sets the country in the number one position regarding innovation. 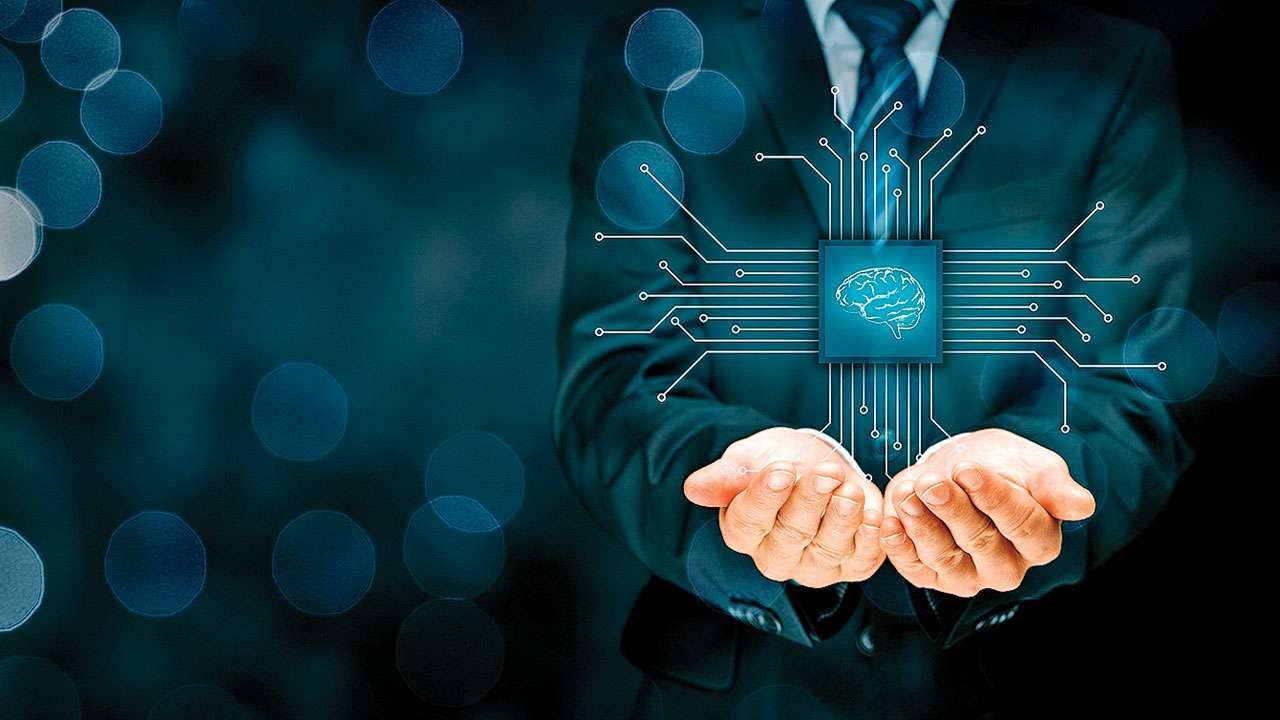 What exactly makes Germany the most innovative country?

Germany has not only been marked as the topmost innovative country, but it also holds the fifth position for:

According to the words spoken by the chief economist Carsten Brzeski, the manufacturing of elements and products from Germany is what contributed to taking up the number one position and making the country so innovative. The country has invented an MP3 player and a fuel cell that would produce 295.32 per million population.

Having said that, despite taking up the number one position in innovation, Germany still falls short in the service sector and design. A significant amount of their goods and products is spent on their economy because car manufacturing is the primary source of their economy. Hence, their recent climatic change and sustainable development have also seen a significant change in their development.

Most of the country’s funds are spent on the manufacturing sector and industry. Hence their tertiary sector is kind of neglected. This could be a dangerous step as the economy is slightly shifting towards the service sector.

Germany’s innovative ideas like digitally networked mobility, electric mobility and driverless cars are the key factors that led to the economic and creative upliftment of the country. To achieve all the targets and the financial mark, the government spends nearly 2.9% of its GDP on Research and Development. All these would’ not be possible without the public and private researchers, for which Germany was ranked the third position. 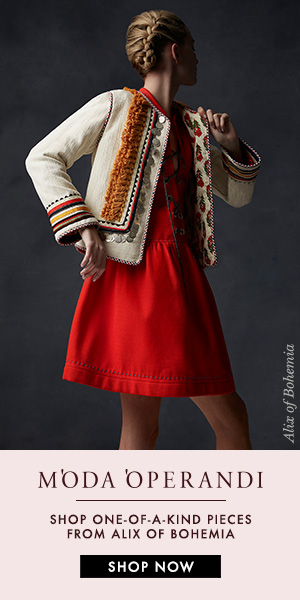